The same QROPS funds cost different amounts in different parts of the world.

The difference can be some QROPS funds overseas have charges 100% more than in countries such as the U.K. and the U.S.A.

The impact of this is to reduce growth over 10 years by a substantial sum in the region of tens of thousands of pounds or dollars for identical headline growth rates. You could assume from this that U.K. and U.S. citizens should be investing only through regulated funds in their own countries almost irrespective of where they are in the world. In truth, they just need to be talking to an advisor brokerage that is actually regulated in these countries who will find equivalent low charging QROPS funds solutions wherever you live.

Hate being ripped off? Want to know more? Then have a look at my video: 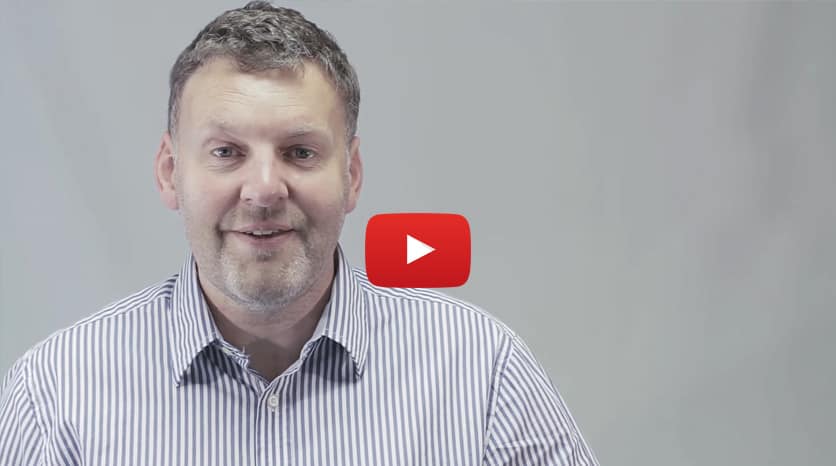 The Association of the Luxembourg Fund Industry (ALFI) have stated that the implementation of new MiFID II regulation in Europe is “fraught with danger.”

Already in its implementation phase, see here an article about MiFID II which is due to be in full effect by January 2017.

The report focus’ on the UK with some unusual concerns being highlighted, saying lessons should be learned from the UK when implementing new regulation in Europe.

The report assesses the impact of RDR in the UK and concludes that implementing similar legislation to the RDR across multiple jurisdictions, with different cultural values and distribution landscapes could create many “unknown consequences” on Europe’s markets.

Part of this is based on the fact that 20% of UK financial advisers have exited the industry, since the implementation of RDR in December 2012.

Marc Saluzzi, ALFI’s chairman says “There was an outcry across Europe, especially in France and Germany, against a blanket ban on inducements.

“If it continues to push in that direction then we will have a significant advice gap.”

The report backs this up, suggesting the “loss of clients would be inevitable”, and some customers would be “priced out of the market”.

We believe that this report is biased in favour of keeping the status quo, with high fund fee’s, QROPS funds driven by commission inducements, and in no way is written with the consumer in mind other than to suggest that it might lead to an advice gap because some or many financial advisers would not be able to operate in the resulting fee based low charges competitive environment. We believe that ALFI are missing the point. The days of inducements and commission and high charges (especially in QROPS funds ) are numbered. It took the U.K. somewhere in the region of 30 years to get consumer awareness to the point where a ban on high commissions resulted. We think the E.U. has a lot less time than that.

The views expressed in this article are not to be construed as personal advice. You should contact a qualified and ideally regulated adviser in order to obtain up to date personal advice with regard to your own personal circumstances. If you do not then you are acting under your own authority and deemed “execution only”. The author does not except any liability for people acting without personalised advice, who base a decision on views expressed in this generic article. Where this article is dated then it is based on legislation as of the date. Legislation changes but articles are rarely updated, although sometimes a new article is written; so, please check for later articles or changes in legislation on official government websites, as this article should not be relied on in isolation.